The Promise Keeper — Teaching Children That God Keeps His Word

A few weeks ago, I was walking in downtown Cincinnati on the day before the start of the Christian Retail Show. I had never been to Cincy before and was excited to discover a new city. I found a little bookstore near fountain square and browsed for a few minutes. I was about to leave when a magazine cover caught my eye. It was the new Sports Illustrated issue. The cover featured LeBron James celebrating the NBA title. I am not a basketball fan, so the photo wasn’t what captured my attention. Rather, tt was the words under the photo: “The Promise Keeper.” That was all it took—I bought the magazine and went to Panera Bread, bought a coffee, and read the entire article. The gist of the article is that James left the Miami Heat and promised the Cavalier Nation that he was going to bring a basketball title to the city. The article praised him for delivering on that promise.

Promises. Nowadays, it seems like promises are made to be broken. We make promises and plan on keeping them, but only if it benefits us. Ssometimes I wonder if we assume this is how God interacts with us, too. Do we project our broken, human experience of broken promises onto the character of God?

That brings up the question that I have been thinking about: how do we clearly show our children that God never breaks His promises?

I need to be—and want to be—more intentional about sharing this truth with my girls. Because God is faithful, I know that He will always keeps His promises!

Here is how I am going to be more intentional.

Although we have devotions with our girls every night, we are being more intentional with a morning daily devotional time that our girls can do before going to school in the morning. If you would like to see what that looks like, you may benefit from my 31 free daily devos for children. One of the themes that I stress often is that God is a promise keeper. We see it all throughout Scripture—God keeps His Word! 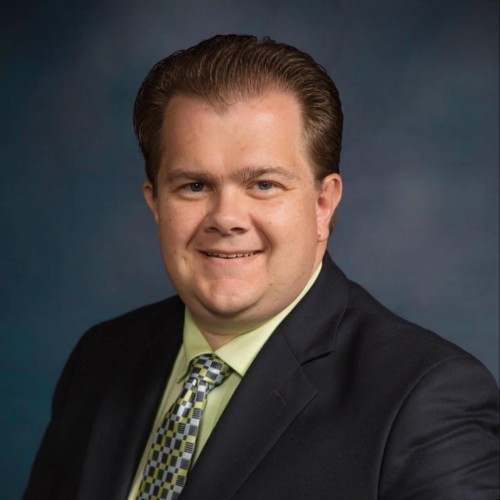 Robert Boothhttp://www.rwbooth.com
Robert Booth is husband to Arlene, father of three little girls, administrator and Bible teacher at Hobe Sound Christian Academy. He has an MAR from Evangelical Seminary in history and theology. He is also the creator of Kids Bible Travels, which teaches kids how to study the Bible. You can connect with him on Twitter @rwbooth and at kidsbibletravels.com.

A Prayer for Children by Charles Wesley

The Kids’ Catechism: Preorder Now at a Discount